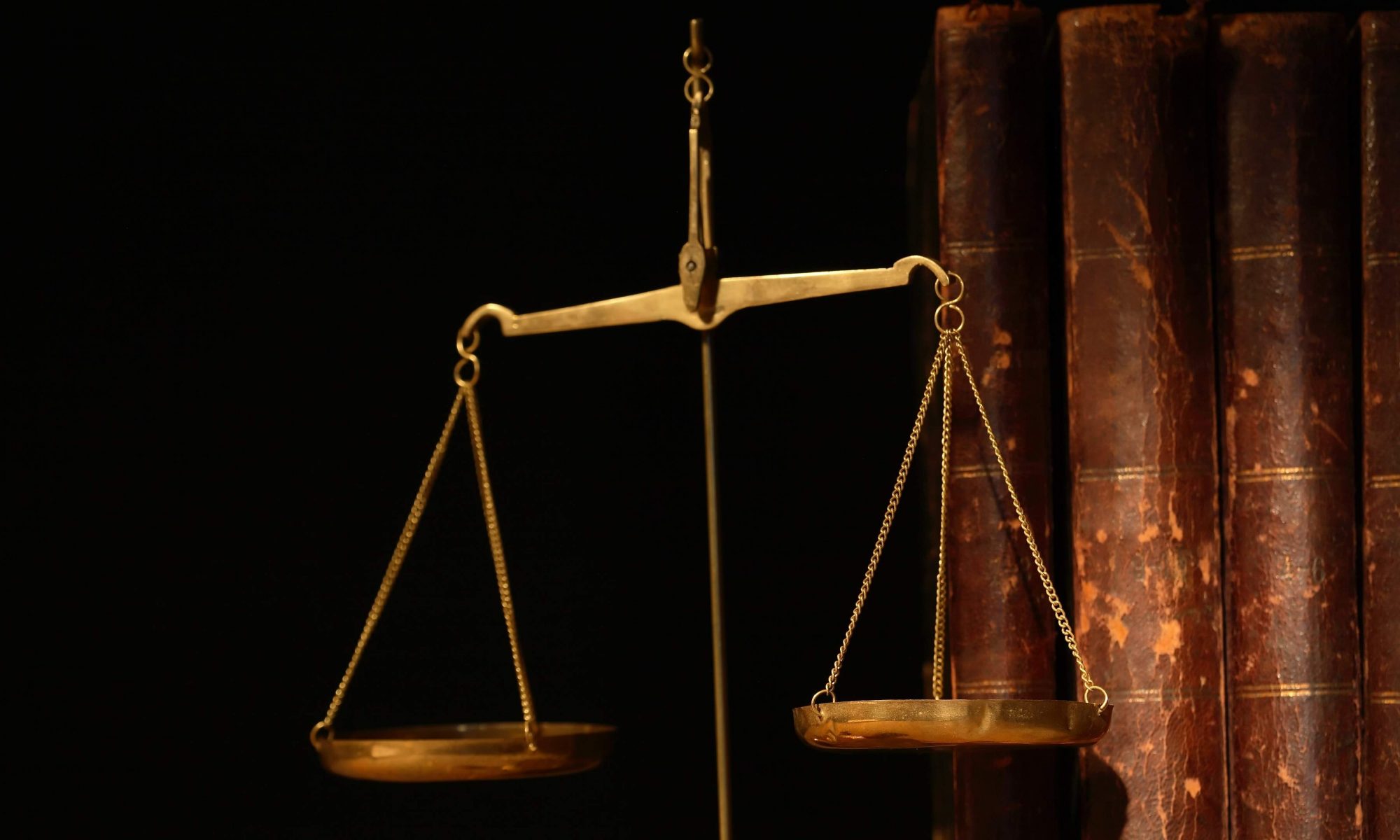 My duties related to pre-trial discovery, including rulings on all pre-trial, non-dispositive, pleadings. This involved protective orders, sanctions, Rule 16 and 26 disclosure issues, motions to compel, motions re privacy of non-party medical records (including Arizona law). It was necessary to create supplemental deposition rules and attend certain depositions. None of my rulings were appealed or modified by the Court.

My duties concerned all pending discovery, ruling on numerous unresolved motions, sanctions, protective orders, deadlines, scope of discovery, and numerous procedural matters. None of my rulings were appealed or modified by the Court.

Case Synopsis: Mechanics’ Lien and construction defect. A multi-party, multi-million dollar case that was settled by arbitration and required minimal involvement by me as Special Master.

Case Synopsis: I was appointed to oversee the completion of discovery related to the disputed valuation of a business. Under my direction, a non-compliant Party produced significant undisclosed documentation. The resulting Special Master Report was incorporated into the Court’s Final Order.

Under my supervision, all paper documents and photos were imaged and a web-based electronically searchable database created which was interfaced with Xcel spreadsheets. Included in my Orders and Directives were cost sharing and cost shifting resolutions. All parties settled pre-trial.

Ultimately, I was requested by all parties to act as mediator and the case was settled.

Case Synopsis: Multi-party, construction/professional services dispute. My duty was to provide a Report and Recommendation related to multiple discovery documents claimed as privileged or confidential. My Report was adopted and incorporated into a Court Order without modification or appeal. The case settled very shortly thereafter.

Case Synopsis: A dispute involving the valuation of a 66-acre parcel immediately adjoining the Town of Breckenridge. The property was zoned for an airport and adjoining commercial development. The valuation experts for the opposing parties differed in their opinions by $10,000,000.

I was selected by all parties to chair the valuation proceedings. The property had been condemned, in phases, by separate entities, each for different uses. There were several multiple-day hearings over a two-year period. I presided over the hearings and drafted all Rulings and the Final Valuation Report that was adopted, without modification, by the Court.

Numerous Homeowner Associations have retained my services over the years to act as a facilitator for Homeowner and Board meetings.

Dennis Callan founded Counsel Mediation, LLC in 2001 after retiring from twenty-five years as senior partner of a law firm in Breckenridge, Colorado. He offers ADR and special master services in all commercial matters with an emphasis on real estate and construction. Personal inquiries for further information are welcome.